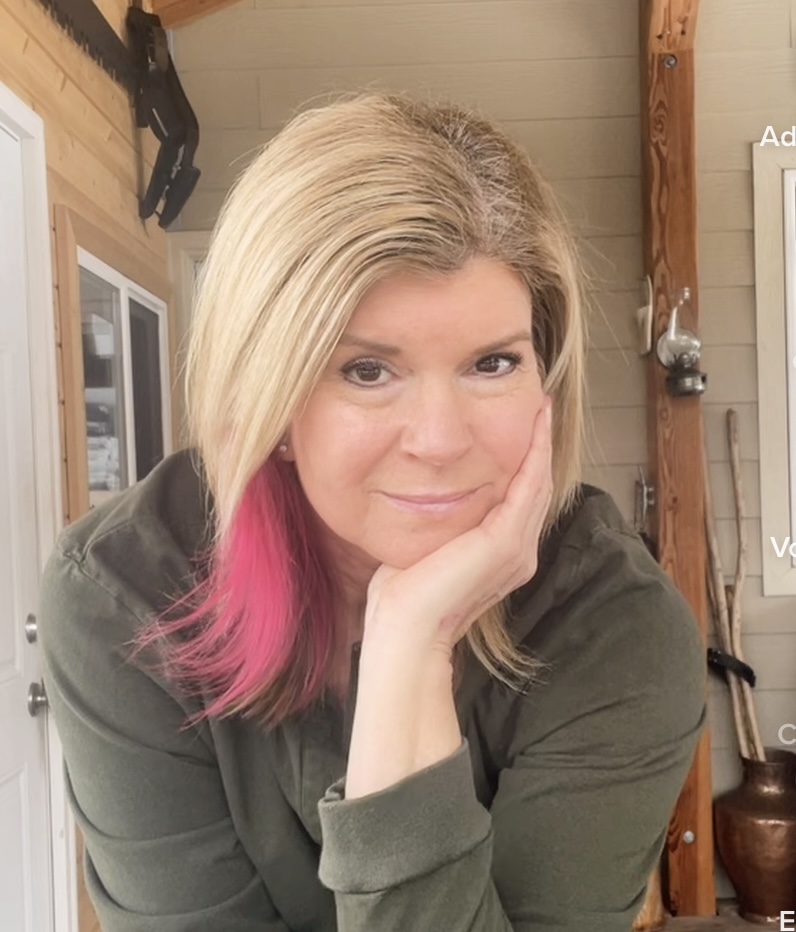 My patient, Mr. W, was first seen by a social worker and a float nurse while I was on vacation. The report to me was the family wanted to transfer Mr. W to a nursing home for his death as it was bad luck culturally for him to die in their home. In fact, the message conveyed to me was that they were so adamant that he not die in the home, they would risk him dying in the ambulance to ensure that it not happen at home.

When I met Mr. W, he was bedbound and sleeping but he awoke easily and was able to converse. He and his wife spoke some English, but I used a Chinese interpreter. Mr W was jaundiced and very thin. His abdomen was huge and he had a bowel obstruction. He didn’t have any symptoms though; in fact he said he was comfortable and without any pain. Mrs. W told me Mr. W said to her that he knew he was going to die in 5 days.

I sat down with the interpreter and his wife in the kitchen to discuss the plan to move him to a nursing home before he died. I explained to the wife that I knew from the social worker that she was okay with him dying in the ambulance, but there were more concerns than just that to facilitate his death in another location.

Because we couldn’t be certain how long Mr. W would live, we needed to do advance planning. We couldn’t just wait until he was closer to death, and then put him in an ambulance and hope for a bed in a nursing home. We needed to pick a nursing home and a date when we would send Mr. W there. It was a Tuesday. Since I didn’t think it unreasonable that Mr. W could be right and die in 5 days, we started talking about moving him Friday.

Mrs. W was tasked with determining which nursing homes she would consider. To help her with this she decided to call her son to join us. Her son arrived to the home and sat with Mrs. W, the interpreter, and me at the kitchen table. The son spoke fluent English and needed no interpreter. I explained to him the same dilemma around waiting to make arrangements to transfer Mr. W.

Then I asked the son to educate me about Chinese culture and tell me why they didn’t want Mr. W to die at home. The son couldn’t answer, he didn’t know either. So he asked Mrs. W who said she thought their children wouldn’t want him to die at home. The son said he never thought about it before but didn’t think it would be a bad thing if he did. Finally I asked if they knew what Mr. W would want. They both just stared at me blankly. The son finally admitted he didn’t know what his dad would want.

I pointed out that Mr. W obviously knows he is dying because he told Mrs. W it would be in 5 days. I suggested that we ask him for his wishes. They agreed. I asked if they would like to ask or if they wanted me to do it. They volunteered me. I went into the living room with the interpreter and asked, “Mr. W, do you want to go to a nursing home to die, or do you want to die here in your home with your family?” Mr. W didn’t hesitate to answer, “here in my home with my family.”

The decision was made. Mrs. W was very confident that she would be able to take care of Mr. W with her children’s help. Her daughter lived in the house right next door so she felt well supported. I would make daily visits to give them whatever instructions and education they needed. We had a good plan.

Mr. W wasn’t quite accurate with his prediction, as I only made two more visits. The last day I went to see Mr. W, I walked in to find his son, daughter, and all their children at the bedside. Mrs. W was in the kitchen. I heard one of the grandchildren tell me Mr. W’s breathing was different. I observed Mr. W taking his last breaths. I went and got Mrs. W from the kitchen and told them all that he was on his last breaths. He died minutes after I had arrived to the home.

Mr. W’s daughter thought it was divine intervention that I had arrived when I did. “Your timing was perfect,” she said. “No,” I told her, “your timing was perfect”. I asked her if she knew that her dad wanted to die in his home with his family present. She didn’t know. I told her that they were able to give her dad his last wish by all being at his side when he died.

Penny Hawkins Smith has been a hospice nurse for more than 16 years working in a variety of settings including inpatient hospice, home hospice case management, hospice quality, regulation and education. She has held a certification in hospice and palliative care for 12 years. Like many housebound people during the Covid-19 pandemic lockdown in 2020, Penny found her way to social media. Utilizing Tiktok trends, humor, stories and Q&As, Penny quickly realized she had an excellent platform to bring education about hospice and normalization of death and dying to many people. Currently Penny has over 350,000 followers on Tiktok (@nurse_penny) and 40,000 on Instagram (@hospicenursepenny).