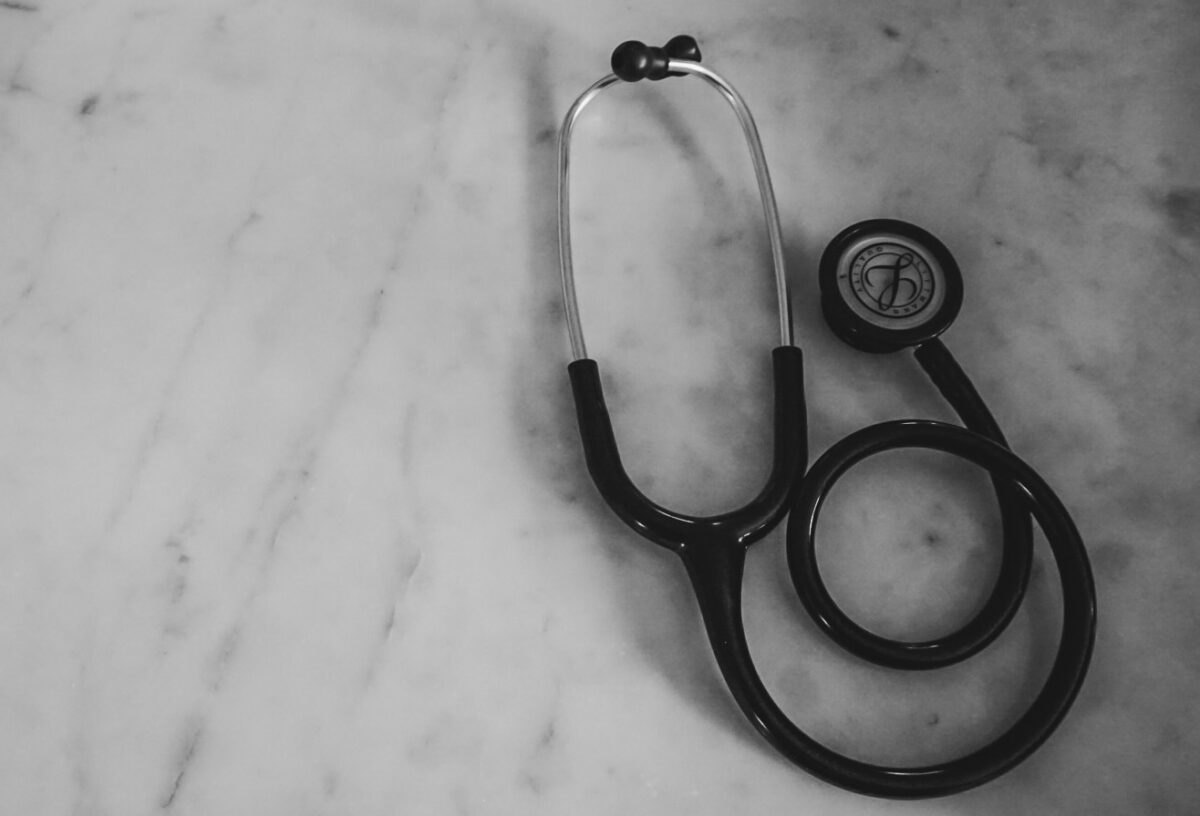 I’ve thought long and hard about when I was first introduced to the concept of nurse abuse, and I don’t think I truly understood it until it happened to me. In nursing school, I had this vision that it would be all sugar plums and rainbows when I would eventually interact with my patients. I thought I would be healing the sick and that they would be so thankful and tell me how much I impacted their life every day at work. I hope you laughed when you read that because I am giggling to myself now as I compare this to the horrible reality that some days nurses get hit, kicked, spit on, cussed at, and called every vulgar name in the book by patients, and the sad truth of it all is that every nurse I know has experienced this in some form.

My experience is all ICU and ER–the breeding ground of confused, demented, psychotic, sedated, and sometimes just downright mean encounters. Not to mention, tragedy is common there, and emotions run at their highest for the patients, families, and care teams involved. I learned so much in nursing school and in orientation about how to handle these high stress situations, but no one could have trained me for having to hold a dying elderly lady’s hand in one room while a young, angry alcoholic and benzodiazepine addict screams at me through the wall from the room next door.

Let me provide some background content for you, so you can truly understand the horror of this night for me. I was a brand-new graduate working in an ICU, maybe about four to five months off orientation. I had a sweet elderly patient who had come in for a GI bleed due to metastasis from a cancer. She had kept me running all night with blood product, frequent lab draws and constant physician and family communication. Early into the morning it was becoming evident she was not going to survive, so the family switched to comfort care but were not able to be there for a few hours. So, I tried my best to spend any extra time I had sitting by her side as she began to deteriorate, so that she would not have to be alone. Meanwhile, the unit was calling security every few hours on my patient going through “alcohol withdrawal” because he would scream, kick and fight with every ounce of his being every time I would show up more than 5 minutes late with his PRN dose of Ativan. His CIWA score was 0-1 at every assessment, although I wish I could give an extra point for just being plain mean, so I was very much prioritizing my time with my patient next door.

Round 1 with this guy: I was fifteen minutes late to his next available PRN dose of Ativan, because boy, was he a clock watcher. He comes bellowing through the hallways to the nurses’ station cussing and calling me derogatory names, saying I was incompetent and lazy. He was swinging at anyone who came his way. It took three nurses and techs, plus three security guards, to get him down into bed. I called the physician about four times throughout this encounter, and when I finally got a call back, I received everyone’s favorite verbal order: “Haldol and restraints.” Things got better, much quieter, and my friend got a good nap in while I scrambled around the room next door. Round 2: Patient woke up again, slipped his 4-way restraints off AND turned his own bed alarm off. Again: screaming, cussing, and demanding more Ativan in the hallways and at the nurses’ station. He told me I was a terrible nurse who did not even know how to do my one job correctly, which was to give him medications. He even asked for another dose of Haldol because he “liked the way it made him black out.” The security guards returned and had to hold him in bed for a solid twenty minutes while I was, again, waiting on the physician to call back. This time I was angry because the physician, who was in-house, refused to come to the unit to speak with the patient and back me up on why he wasn’t getting Ativan around the clock. This time he told me to give him more Haldol and then put him in a Soma Bed. (I have attached a picture of this bed for reference, just in case you have not been blessed with a patient requiring this monstrosity.)

Round 3: I am in the thick of the active dying process next door when I hear screaming at the nurses’ station. This man had now EATEN A HOLE IN HIS SOMA BED AND RIPPED HIS WAY OUT WITH HIS TEETH!!!! Again, he’d turned off his own bed alarm(I am still convinced some witchcraft had to be involved in that). This time, he went into the bathroom and pulled the metal support rail off the wall. He then proceeded to take tape he found in the room and wrap the bottom of it to create a full-blown crowbar weapon out of this piece of metal. One of the techs flung an isolation cart between us and him to create space as he was swinging it at our faces and threatening to kill us if he did not get the Ativan that “he had a RIGHT to.” Security guards, again, came rushing to our sides, and this time they had to handcuff the man to keep us safe. I finally got the physician to show up–it is amazing how that happens when staff member’s lives become at stake–who, low and behold, just gave the man more of the drugs he wanted until he drifted back off to sleep. At this point it was nearing shift change and I was so mentally, physically, and emotionally exhausted that I was barely functioning.

At which point during this story could I have pressed charges for attempted battery? What if I was not wearing scrubs and a hospital badge at the time a man with a crowbar was swinging at me and threatening my life? And why does my workplace not have systems in place for supporting nurses during or after such acts of nurse abuse? I received not one bit of follow up after this. No one talked me through this or asked if I was ok. This is considered a “normal” day to many of my RN friends. We all exchange stories and sometimes laugh about the abuse we have endured throughout our careers, but in reality, we feel hopeless in our battle for change on this matter.

Have you experienced nurse abuse? How do we promote meaningful change and support each other as a profession? Drop your comments below, share your stories, or tell me how we can better support you as an organization!