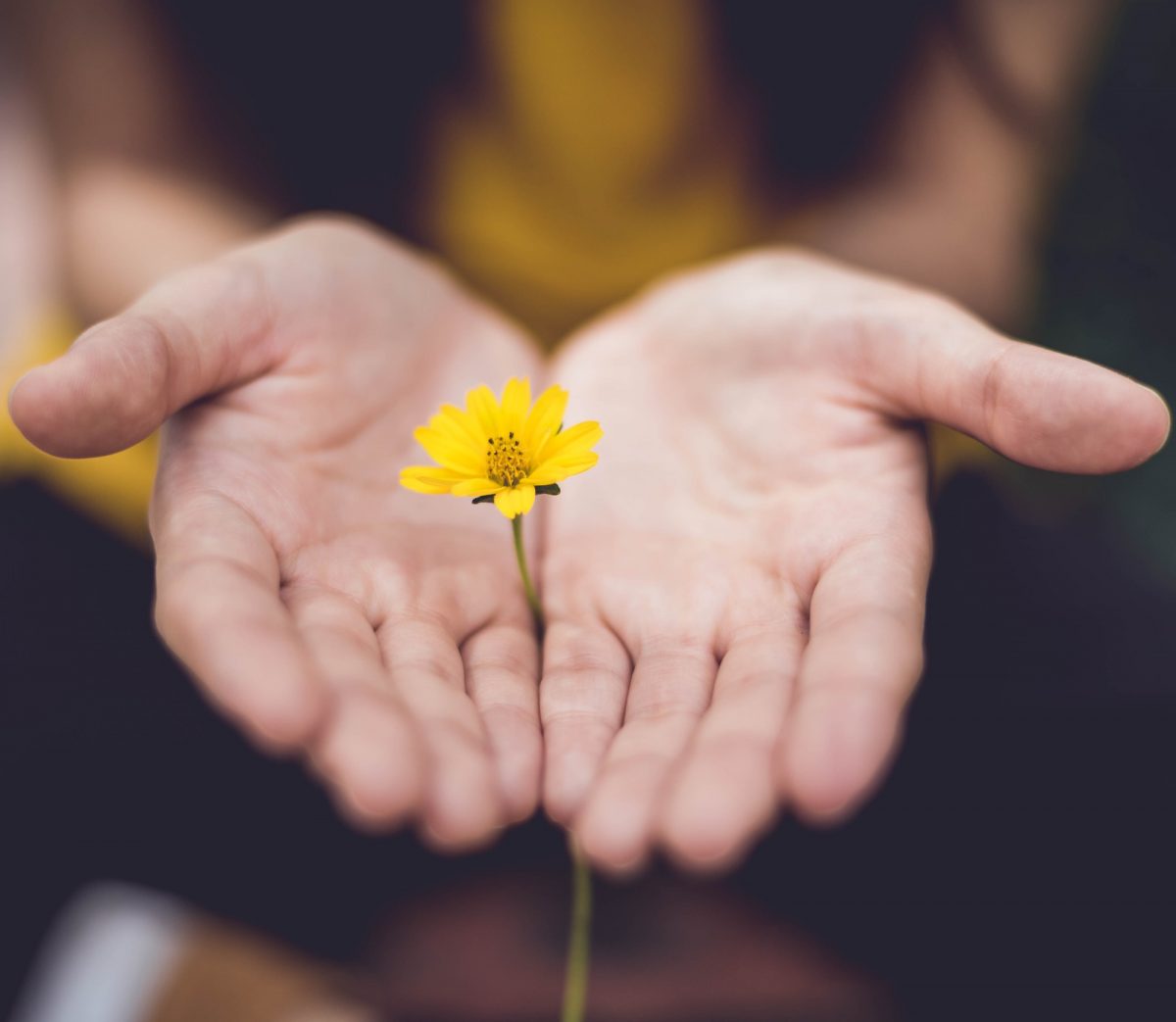 I walked into the NICU after a lunch break to the sound of a pump beeping. A red alarm ringing at my patient’s bedside, and the ever-dreaded voice of my preceptor screeching a countdown. “Look at your baby’s blood pressure! Look at your MAPS! 29, 28, 27, 26…”.

I rushed to grab a syringe and alligator clamp as my pump warned me that there was air in the line of my dopamine running. It was my first patient on drips as a new grad, and I had just moved from dayshift to nightshift.  The worst part: during my break, she allowed the line with dopamine to run dry to show me, “what it is like to really be a NICU nurse.” This was a new preceptor for me, and I felt the drastic shift in dynamics. She was going to teach me with tough love and what ended up being lateral violence.

My hands were shaking and my mouth was dry as I fixed the line. I could hear my own tachycardic heart beating in my ears. I thought I hurt my tiny patient. In actuality, I solved the air-in-line issue, and my patient returned to baseline. But as I was sighing a breath of relief, she started hysterically laughing and said to her friend. “Did you see her face?? Scared her didn’t I?”

When I graduated nursing school it was in the midst of a three year new-grad hiring freeze in San Diego. I was 35 years old. It was a second career for me. After applying for jobs all over Southern California, I was offered a position in the NICU at a prestigious hospital in Los Angeles. The new grad training program was 6 months with half my shifts on nights and half of my shifts on days. My cohort consisted of 10 new grads.

In the beginning of my training, I had a preceptor who was knowledgeable, kind, positive, and encouraging. I thrived in my learning process, in large part because of her. I took care of the sickest babies before other new-grads as we moved from lower acuity to higher acuity patients throughout the program. My preceptors signed off on my skills before most of my cohort. Some of my peers thought of me as someone who had a knack for working in the NICU.

Yet, I was scared to death and asked a ton of questions. I didn’t let myself gain too much confidence. When I went to nightshift, I hoped to continue learning with my assigned nightshift preceptor. Sadly, I was incredibly wrong.

As it turns out, the nightshift staff consisted of a group of women mostly between 22-28 years old who all went through the same program I had. They were now charge nurses and had formed a clique. Unbeknownst to me, they had a passion for picking one new grad and “taking them down.” The ring leader of this group of ladies just so happened to be my preceptor.

Bullying in nursing is a common problem, especially in higher acuity units. After the dopamine incident happened, other nurses who witnessed it went to management. They reported that the level of bullying they saw made them uncomfortable. Unfortunately, my preceptor was friends with the nurse manager.

Over the course of the 3 months on nights, I went from an excited, competent learner to a completely shut down, terrified person. I felt like a complete failure. I’d hear her voice in my head when I was drawing labs. “You can’t even draw labs right!! You probably shouldn’t be a nurse if you can’t do that! It’s basic nursing!”

My hands shook so badly when completing any kind of procedure. I would throw up on my way to work, sob in the locker room, and I had a paper chain that counted down the number of shifts left with her. After advocating for myself, the manager said that there was no way this preceptor was the problem. It had to be me. I begged for another preceptor, but she didn’t listen or maybe she didn’t care. I almost quit nursing entirely and thought about requesting to transfer to a lower acuity unit. But somehow I stuck with it.

The Kindness that Saved My Career

After losing 25 pounds from stress and being on the verge of a breakdown, another preceptor stepped in. She asked management to give her a chance with me and extend my orientation. I was mortified as the only new grad extended in training, but I felt committed to trying.

My new preceptor sat with me and discussed what she had seen. She asked me how I was feeling and made a pact with me that we were a team. She promised that I would succeed. I needed to regain confidence in myself and believe I knew what I was doing after being broken from fear and humiliation. She spent a month with me.

It was her constant encouragement, time, and kindness that rebuilt my faith in myself. She showed me how capable I was. When she’d notice my hands shaking, she reminded me to stop listening to the bullying preceptor’s harsh words. She’d say, “Forget her! You’re a badass nurse!”. Looking back, I realized the majority of what she did was rebuild my self-esteem.

I have been a NICU nurse for 12 years now, and I have no tolerance for lateral violence. I don’t know why or how the culture in nursing allows it, ignores it, or excuses it. Nurses are thought of as the most trusted profession. We are caretakers. How can one person care for a sick patient and, in the same breath, tear apart the people we work with?

I have precepted at my last 2 NICU jobs. What I learned from my own experience is what not to be. My “role model” for being a preceptor, showed me exactly what I didn’t want to be. She was the antithesis of the worst kind of nurse and human. Did she have great nursing skills? Yes, but what does that matter when you are instigating bullying and thriving off the failure of another person?

I am glad I stuck with nursing, but it’s still upsetting to see bullies getting away with manipulative behavior. Unfortunately in my career, I have not seen management step up. My current hospital even speaks of zero tolerance with lateral violence. They’ve invested in training to deal with bullying, DISC communications tools, and employees complete annual competencies. Yet, management consistently turns a blind eye when anyone points out lateral violence and bullying behaviors.

My question to fellow nurses is: how do we find our voice in this and keep fighting against awful behavior? It is no wonder most nurses don’t stay at the bedside for longer than 5 years.