From ICU to Home Health: How Did I Know I Wasn’t Where I Belonged? 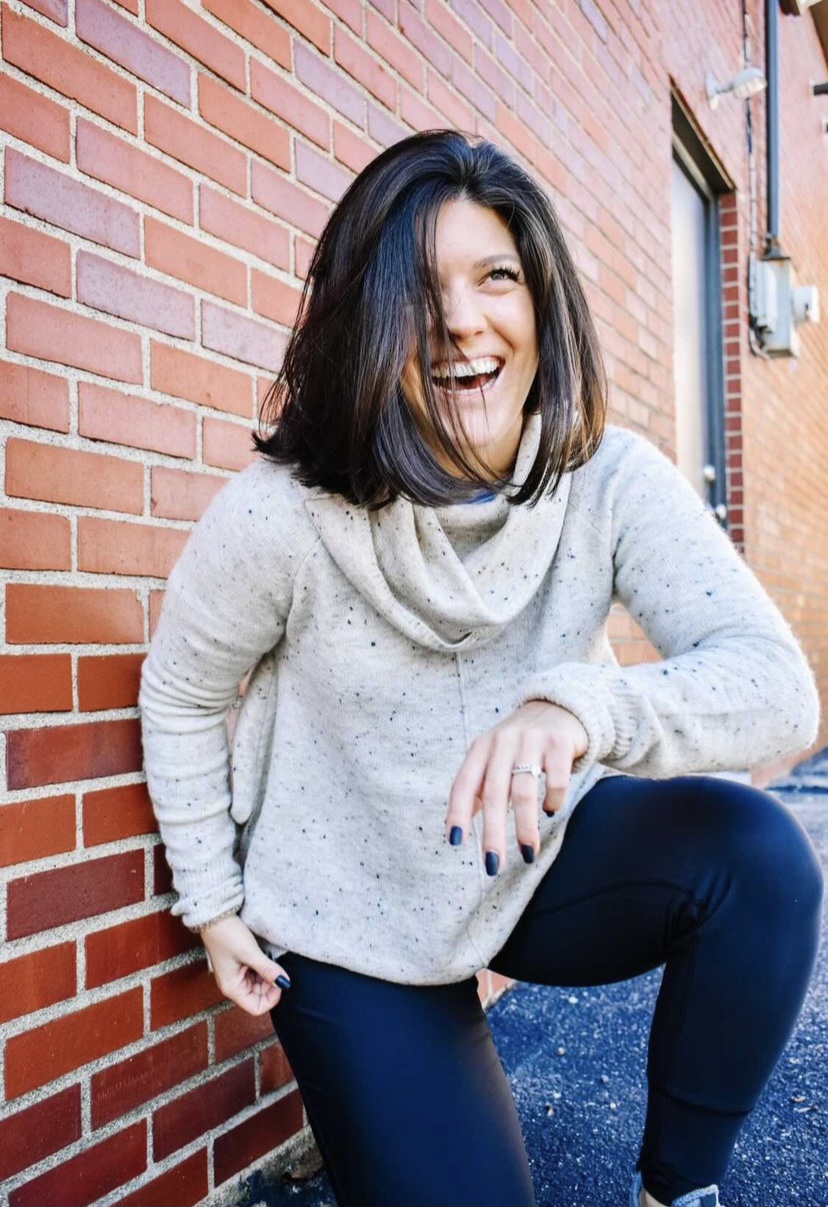 Raise your hand if you ever heard any of your nursing cohort announce that they wanted to work in Med-Surg when they graduated. I’ll wait. The answers in my class (from day ONE) went something like: ICU, PICU, NICU, pediatric oncology, ICU, PICU, PICU, ED. I quickly adopted my own answer of adult ICU and stuck with it. REALLY stuck with it. Worked really hard in school, got the ICU summer tech jobs, and jockeyed for that coveted ICU practicum position. I was feelin’ myself.

I’m not sure what instilled the ICU obsession within me except for the fact that everyone else seemed to want it. It was deemed “competitive” and “elite” in the nursing world, which apparently was enough for me to overlook the reality of what I would TRULY be doing if I got there. Spoiler alert: I got there. And it wasn’t cute. I, Carolyn Minks, ended up in the ER on my FIRST day off of orientation in the Medical ICU after passing out in the middle of getting report. I couldn’t have been more embarrassed. As weeks and months went on, I spent hours after each shift trying to comprehend if what I was feeling was typical new-grad anxiety or if I was just plain miserable. And that is a HARD code to crack. Among the several new grads that I started with in the ICU, about half of us left. And in my now six years as a nurse, and as a now newly minted FNP, I have met DOZENS of nurses who felt pressured to push for an ICU position that they quickly left. This is not to deter passionate nurses from pursuing critical care or to scare anyone, but rather to encourage thoughtful consideration before blindly competing for a position you might really dislike.

There are a few “warning” signs that I saw within myself and my peers that hopefully will aid in your decision making. Obviously, there is only so much you can know by being in clinical, but for the new grads that are on the fence about your new role—listen up. When I got to work, I would PRAY for the “easy” assignments. I wanted the most stable, walky-talky patients that an ICU had to offer. I looked forward to days off more than a Christmas vacation in the Bahamas. I began DREADING work because of my fear of a code or intubation, which (newsflash) were quite common occurrences in this unit I had fought so hard for. I so envied my friends who were in med-surg units that ran around like chickens but did it as a team and made amazing friendships with their peers. The things I loved most about nursing—bonding with patients, seeing them progress—I got barely any of. I would go months without having a patient be able to speak. It took eight months for me to be very clear about one thing: I gave it a good ol’ fashion try, but I wanted out.

I left my coveted medical ICU position and switched gears to work in Pediatrics. I spent two years working in an outpatient specialty clinic for children with Neuromuscular disorders and am now a home health Nurse Practitioner. My positions became less “flashy,” much less acute—but my impact? SO much greater. Because my patients are now getting a confident, healthy version of myself and not a nurse who is petrified to walk in their room. At the end of the day, you are no less of a nurse wherever you chose to work. Wherever that is, I hope you clock in with a smile 😊