Diary of a Pregnant NICU Nurse 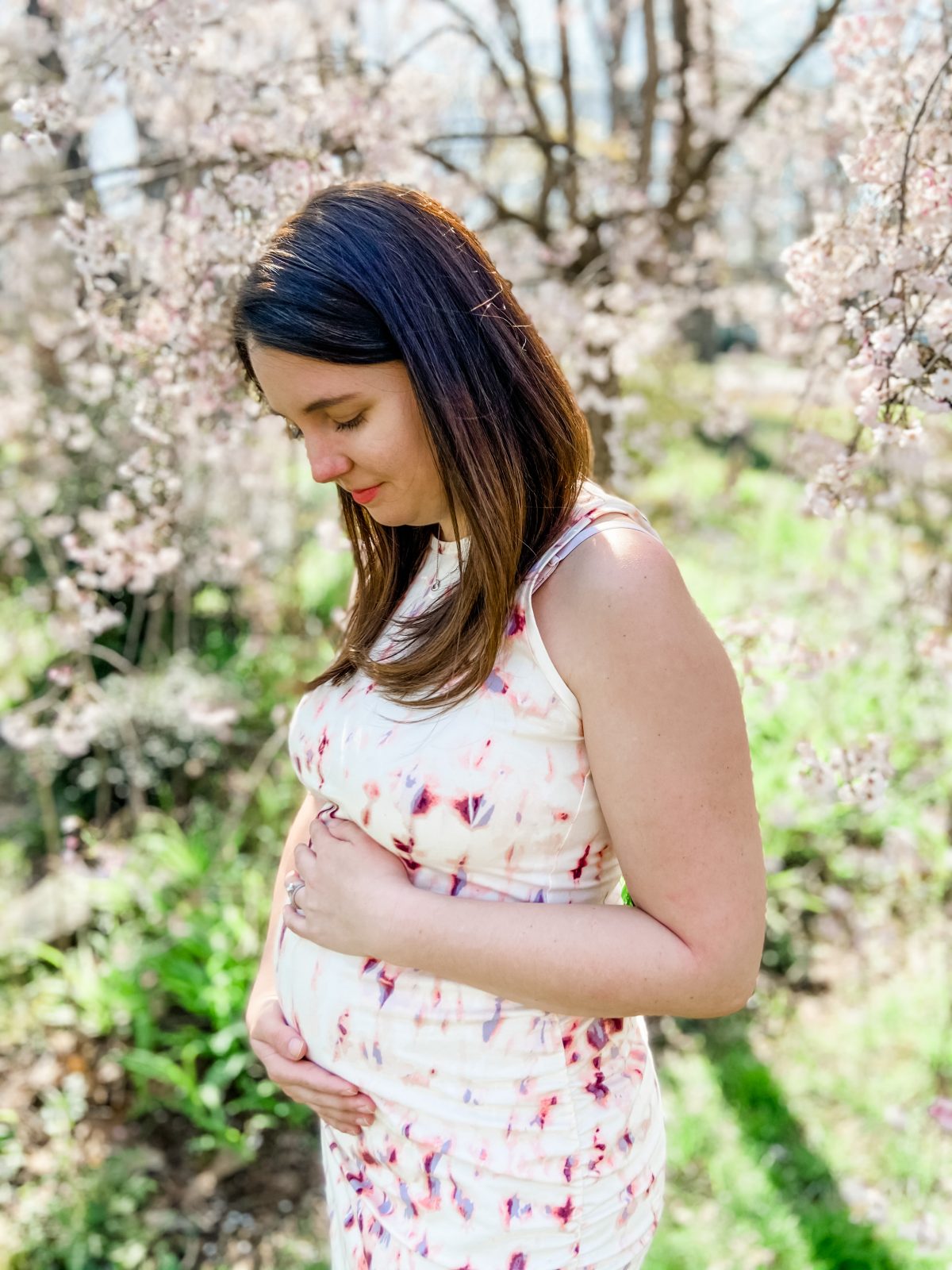 Most people can agree that a 12 hour shift is hell on your body. Whether it’s day shift or night shift, each comes with their challenges and physical tolls on your body. So now imagine working a 12 hour shift, while actively growing a human! Suddenly, those 12 hours are much more demanding!

I am currently working a full time position, all day shifts in a Level 4 NICU in Washington, DC. Luckily, compared to other nurses I’ve worked with, my pregnancy has been an “easy” one.

The first trimester was rough; the nausea set in hard and fast and the fatigue was unlike anything I’ve ever experienced. I was put on an anti-nausea med at 8 weeks, and it changed my life overnight. I was sleeping better, able to eat and keep down food (with the exception of coffee which was devastating), and I overall began feeling more human-like again. However, despite actually sleeping 9 hours at night, I still needed multiple naps on my days off to recover. It seemed like no matter how much rest I was getting, it was never enough.

Fast forward to the third trimester: I unfortunately was diagnosed with gestational diabetes at 28 weeks. I was devastated by this diagnosis. As a NICU nurse, I constantly take care of patients who are infants of diabetic mothers. My immediate thoughts were: “my baby is going to end up in the NICU and need respiratory support and IV fluids” and “people are going to think I’m so unhealthy and treating my body horribly during pregnancy.” For several days, I was a wreck. I felt ashamed and guilty that my body couldn’t do what it was supposed to in order to keep my baby safe. After speaking with a dietician and my MFM (maternal fetal medicine doctor, aka a high risk pregnancy doctor), I finally got into a better headspace because they reassured me this was not my fault. Unfortunately, I grew a crappy placenta and despite eating a healthy and well-balanced diet, I was going to have to monitor even more closely. My instructions were to check my blood glucose 4x/day (fasting and 1 hour after every meal), carb count, and essentially eat more frequently than what I was currently doing. If you’re reading this, you know how difficult it can be to eat and drink water during your shifts. Sometimes I was lucky if I even snacked by 11am and ate lunch by 5pm. I was now instructed to eat ~2-3 hours. Easier said than done with a RN schedule, but I had very supportive coworkers who always made sure I took care of myself.

As I write this, I’m now 36 weeks, and the fatigue and body aches have started to set in. Just in the last week, by the end of the shift, I’m exhausted and my back kills. 2 shifts in a row seems like an impossible feat right now, and I have zero idea how I’m going to work until the day before my due date. Send me good vibes—12 more shifts!

Overall, for me at least, the physical challenges that pregnancy presents while working a nurse’s schedule have been manageable. However, the emotional tolls have really pushed me to the edge at times. I’m very open in talking about the miscarriage I experienced last September. It was my first pregnancy, and it happened so fast—it almost felt too good to be true. Despite that, my husband and I were so joyous and excited for our future family. There were several other girls in my unit who were pregnant, and I was so excited to be part of that group! All of that was ripped away from us just 9 weeks in. It was a devastating loss as the miscarriage also occurred on the same day we closed and moved into our first home and two days before our first wedding anniversary. Being a NICU nurse, I’m constantly surrounded by new life and babies; it was a constant reminder of what was taken from me. My unit is fortunate enough to have a psychologist dedicated to NICU families and staff, and I was so fortunate for her help during those difficult times.

By December, we were lucky enough to see those 2 pink lines again. This time was different. While I was so excited, I couldn’t help but think it could all be taken away again.  We got through week after week, appointment after appointment, test after test with no issues. However, I couldn’t help but wait for the other shoe to drop. Then we got to viability—that 23-24 week mark where I now know what my baby looks like and the course she would take if she was to be born early. Weird enough, that didn’t scare me as much as I thought it would. The weeks continued to go by, milestone after milestone met, but new fears developed. The term complications have always scared me the most, and, in my opinion, are the most devastating patients to take care of. Nobody goes to the hospital at term and doesn’t expect to not bring their baby home. I’ve definitely put a wall up to protect myself in case, god forbid, something happens to her or me during delivery. Let me tell you, I believe that when it comes to this stuff, ignorance is bliss. Every other day I diagnose myself with something new and end up in a panic texting my L&D friends to talk me off the ledge.

This job is really hard. It’s been extraordinarily difficult in the last 18 months with COVID. Then tack on the physical and emotional demands of a pregnancy. Some days hit harder than others. Thankfully I have the support system at work and home that gives me what I need.