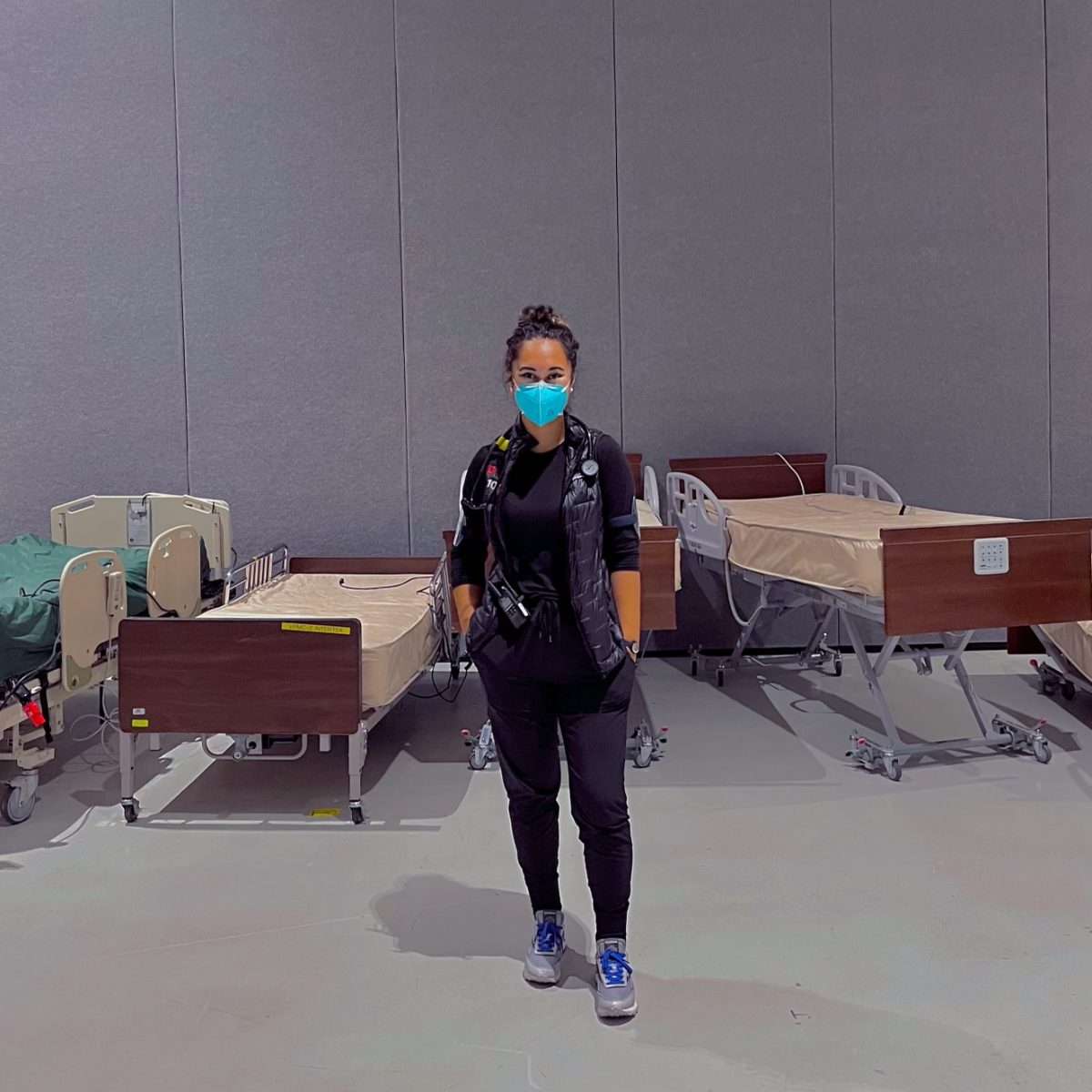 You never really know what you’re walking into with a crisis travel nurse assignment. No one knows what the job entails until you show up. This specific assignment was unique in that it was following a major natural disaster. Hurricane Ida had not completed her damage by the time my team got there.

Like most crisis assignments I had less than 24 hours to report after signing my contract for this assignment. In that short time, my to-do list included: packing, finalizing travel plans, rescheduling/canceling appointments, and saying farewell to my family.

I reported to my command center in Dallas, Texas and was given my assignment pretty early on. The expectation was to work everyday until we demobilized from the assignment. It sounds like a daunting schedule, but I worked assignments in New York City and Houston in 2020 that asked the same of me. I knew I was capable of getting through it.

I don’t recommend this schedule long term, but in acute situations, like crisis assignments, you get what you get and you don’t throw a fit. Honestly, it’s not for everyone. Crisis assignments require a great deal of flexibility and an ability to roll with it especially in the early stages of the deployment. Expect chaos, because there is plenty of it.

In the early stages of this assignment we had a 3.5 hour commute to and from work. We spent more time sleeping on the bus than in our beds. Wooo child! That was a lot! While the work itself wasn’t difficult, tempers within our team grew short as the time on the bus grew longer and longer. They finally moved us to a hotel within 15 minutes to our work site, but those early days were trying.

As I mentioned, the work was not difficult. The team was in charge of caring for the medical needs of those who were displaced by the Hurricane. Our field hospital was set up in a convention center in Bossier City, Louisiana. Patients slept on cots and for the most part were walky-talky with minimal medical needs. The respiratory therapists on board helped care for any patients who had oxygen needs. NP’s and MD’s were our providers were.

It was my first time working in a field hospital like this. I felt constantly in awe of everything that our little field hospital accomplished. We started each shift with a prayer for guidance and safety. Our exhaustion sometimes displayed as a temper with each other, but we remained united by the common goal of providing the best possible care to those within our steward. The team constantly evaluated and improved our processes to ensure our patients were properly fed, medicated, clean, and cared for.

Being a part of this medical team was one of my favorite travel nurse experiences I’ve ever been a part of. I think back to my team, our memorable patients, and the city of Louisiana often. If the call goes out again I’m 100% in!!